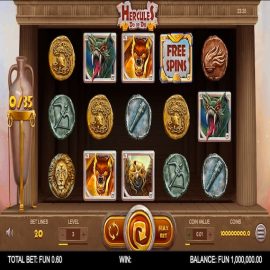 The game features also Free spins which you can trigger by landing 3 scatter symbols on reels 2, 3 and 4. You can trigger 7 free spins and these are played with the same bet level specified in the round that activated the spins. This is amazing since you can further boost your winnings during the free spins rounds.

The game also houses a progressive collective feature in which during your gaming you collect Gold in the Amphora on the left of the screen. Once you have collected 35 Gold symbols you will be awarded with coins which is quite nice to expect. The prize that you can expect depends on which Gold symbol you gather as the final 35th Gold symbol. For example, if you collect the regular Gold symbol as the 35th symbol you earn x10 of the average total bet. If you collect the second Godl Symbol as the 35th you will earn x20 of the average total bet which is a handsome reward. In general quite a nice game that will keep you thrilled throughout your gaming.

The game can be seamlessly played on any device including mobile devices. The buttons are nicely sized and have a good distance from each other allowing you to interact with the necessary buttons as supposed to. The spin button is big and clicking on the information sign “i” you can easily access the game’s paytable information to view the symbol values and game features.

If you are wondering about the game’s return to player (RTP) percentage then you will find a decent percentage. Slightly lower than other games offering usually a 96% but still a decent one The game’s RTP is fixed on 95.329% which is above the 95% industry average by a margin but the game could still entertain you quite a bit. 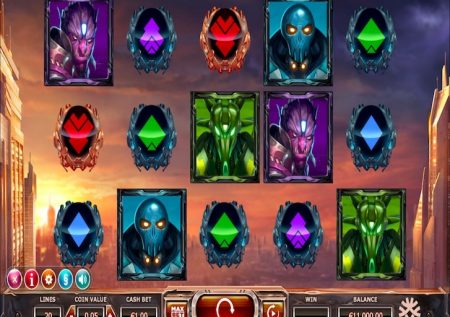 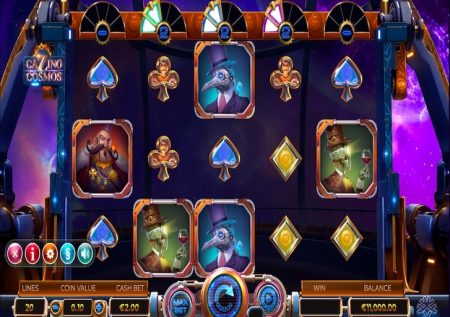 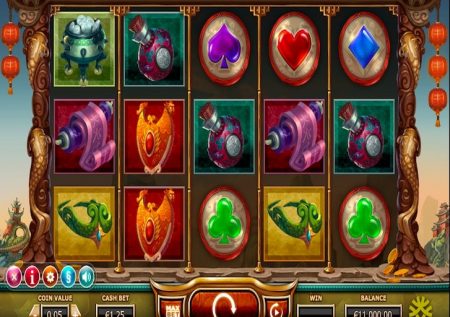 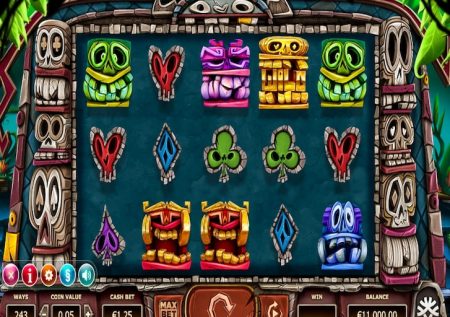 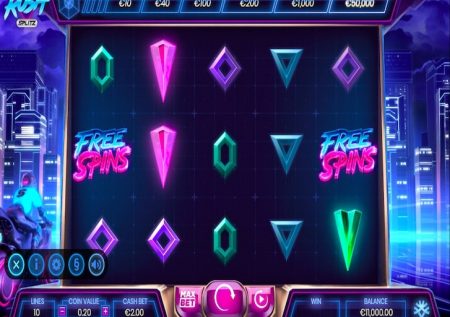 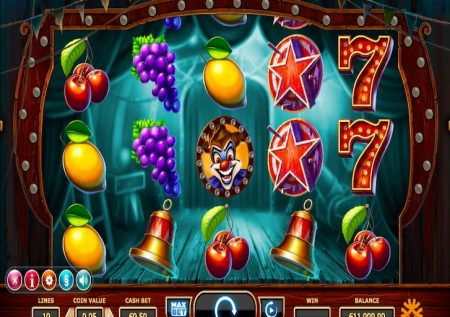 Casino Etiquette: How to Behave at Casinos and Gambling Venues ?
9 months ago

What are Some of the Most Common Casino and Gambling Myths ?
9 months ago

How to make a Successful Chargeback Online Casino ?
9 months ago

How to Recover Lost Money in the Casino ?
9 months ago